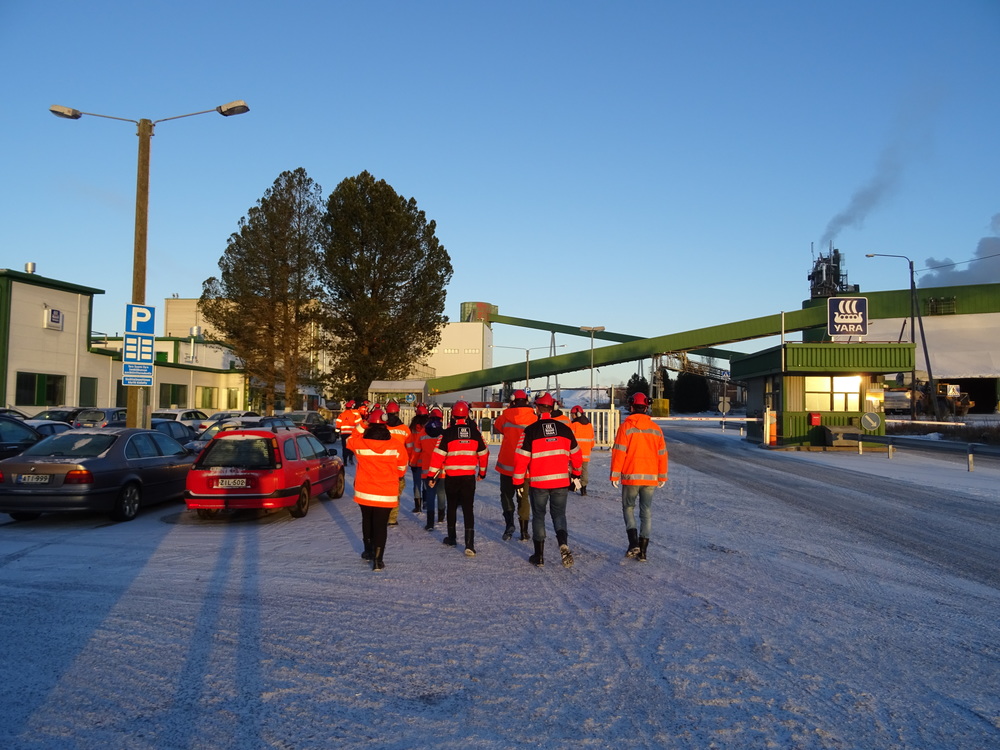 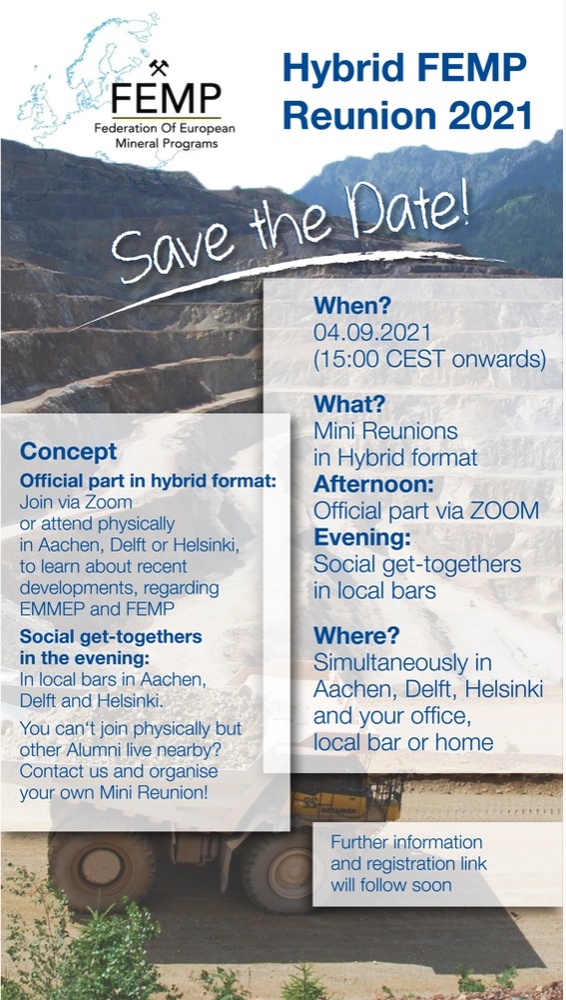 The Federation of European Mineral Programs is a not-for-profit foundation created to support the education of MSc level students in the field of mineral engineering. There is a global shortage of highly educated minerals engineers, FEMP seeks to help bridge this gap by providing scholarships and industry collaboration.

The Increasing demand for raw materials is creating even more pressure on human resources as is the Increasing sophistication within the minerals industry, as it moves from low-tech to high-tech and implements more sustainable business practices.

This year (2021), FEMP is celebrating the 25th anniversary of the European Mining Course.

As we celebrate this milestone, we can acknowledge the hard work and dedication of our partner institutions, the amazing support of our industry partners and the fantastic students that have completed their MSc through FEMP.

With over 800 talented individuals completing their MSc over the last 25 years, our alumni have already spread around the world and are helping to lead the mining industry. It is our hope and ambition that FEMP will continue to help develop these future industry leaders as they meet the challenges of the industry while utilising the experiences and skills obtained during their MSc.

It is also worth reflecting how, throughout these 25 years, that the FEMP programs have been in constant evolution, as partner universities joined and departed our educational activities.

Today FEMP has a number of initiatives which will build on this great foundation. Some of these initiatives are already being put in place with the aim of increasing engagement with our alumni and our industrial partners. The active participation of our industrial sponsors and alumni will thus remain an essential part of FEMP activities.

We are also working hard to help with changing the perception of the industry, from dirty low tech to the essential high-tech industry that it is, we believe this is an important step in attracting today’s youth to the industry and building towards a cleaner and more sustainable future for all.

• In 1996, Aalto University, Imperial College, RWTH Aachen and TU Delft took the initiative for a joint Mining Engineering curriculum, the “European Mining Course” (EMC). Students of the participating universities formed one group of 15-20 students and followed courses during an eight months period.

• The success of the EMC resulted in the start of a second course in September 1998, the European Mineral and Recycling Engineering Course (EMREC), including courses in mineral processing, metallurgy and recycling.

• In order to ensure the continuation and survival of mining and minerals engineering education programs in Europe the Federation of European Mineral Programs (FEMP) was established in 1999 with a network of 35 companies and institutions in 12 countries on 3 continents.

• Since 2001 the industry partners have contributed over 2 million Euros to support more than 800 students of 40 nationalities.

• The goal of FEMP is to strengthen the ties between the industry, students and the academic partners by ensuring the availability of affordable high-quality educational programs. We provide outstanding international programs, developing professionals capable of shaping the future of the global mineral industry.

• In 2021 the European Mining Course celebrates its 25th anniversary,

At Aalto, there are about 20 000 degree seeking students. The students are supported by approximately 5000 staff members of which 380 are professors.

Germany’s largest technical university and one of the most renowned in Europe. More than 510 professors and roughly 8,000 research and support staff are responsible for the education and research training of 40,000 undergraduate and graduate students, among which 6,400 are international students.

Teaching and research are characterised by an international, innovative and interdisciplinary approach and close links to industry

With more than 13,000 undergraduate and graduate students and 4,500 employees, Delft University of Technology is one of the largest universities in The Netherlands. The university is internationally recognized for its cutting edge research on technical subjects .

It annually awards degrees to hundreds of engineers and technologists who go on to excel in science and business. The TU Delft graduates form an extended and trusted network of alumni contacts. 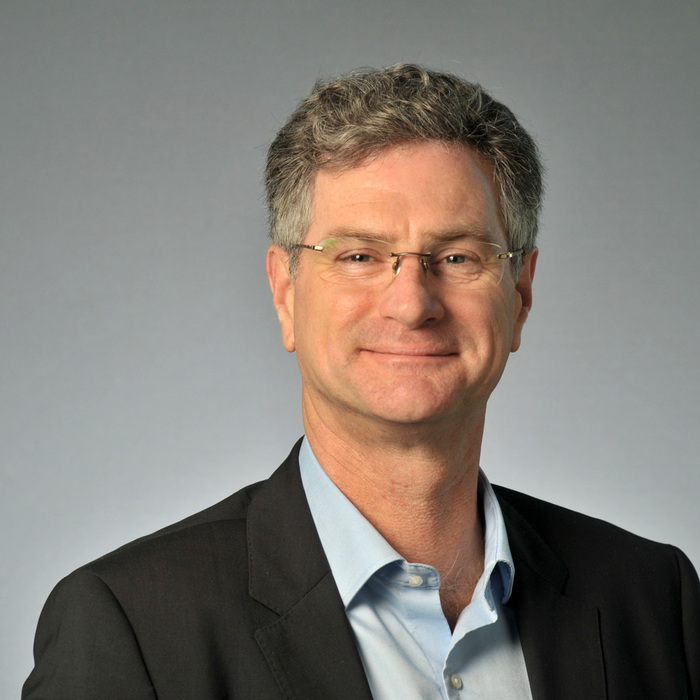